So many people including me hadn’t even heard of an NFT (non-fungible token) just months ago but according to my sources they have existed in the gamer world for some time. When NBA TopShot burst onto the scene it seemed like a joke to me but it has turned out that the joke is on the non-believer of such things.

The WPT has stepped up their game and joined the NFT craze with a collection of great WPT moments throughout the 18-season history. It does make sense to me that the WPT has such a great catalog of amazing content so we should make an effort to be one of the first in as creators.

The World Poker Tour has partnered with the Theta Network who is launching their first NFT as part of this project. Theta Network is the leading video delivery network powered by blockchain technology. Theta allows users to simultaneously watch video content and earn token rewards for relaying video to other users who are also watching the same content.

The players involved will have both the opportunity to purchase their moment but will also share in the sale for the lifetime of their NFT. We have already reached out to many of the players that will be a part of the first drop. 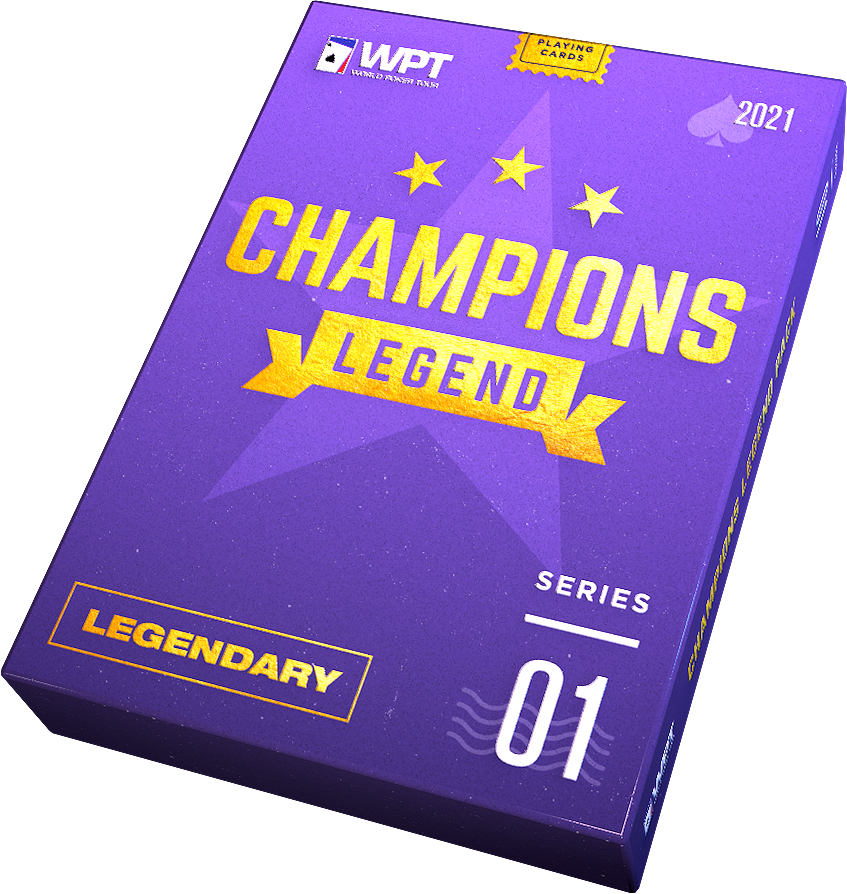 The official launch is on May 2 and to get more information on how you can be a part of poker history, visit wpt.thetadrop.com.