Five tournaments, five huge prize pools. The last two weeks have been fascinating to watch, with huge numbers logging in to play the WPT festival on partypoker.com. The closing weekend saw three of the five events almost double their guarantees, while the Mike Sexton Classic took place too – an event that was particularly special for everyone who took part.

Daniel Dvoress was the weekend’s biggest winner but there were four other players to take a title, each leaving a mark on a festival that usually takes place at the Playground Casino, but this year it became the latest event to move online. Now that every event is in the books, WPT can confirm over $8.5 million was awarded in prizes by the end, with more than 8,000 entries logged overall.

The Playground Closer kicked off the weekend, with starting flights on Friday and Saturday, plus a turbo edition on Sunday that preceded Day 2. With a PKO format, this was one of the most popular events of the festival, attracting 840 entrants in total and putting a monstrous $420,000 into the prize pool by the time late registration closed.

Day 2 began with the field all in the money, but with a guarantee eclipsed, there was so much more to play for, and that was evident in the 8-hour battle on Sunday. It came down to Germany’s Christoph Moritz facing off against Gavin Hunt from the UK for the title, and Moritz came out on top, banking 120 times his buy-in in the process with a total prize of $59,732 (including $31,701 in bounties). The consolation prize for placing runner-up was a very healthy $42,739 (including $14,751 in bounties) for Hunt.

There were a host of familiar names in the tournament lobby, but of them it was Former online No.1 Chris Moorman (16th) and WPTDS Amsterdam Champion Felix Schulze (17th) who progressed furthest, doing enough to claim a spot in the top 20. They banked a collective $4,682 and $4,190 for their respective results.

A total of 218 registrations put $32,700 in the pot in the 7-Max Turbo. Rounding off the event was a heads-up battle between Andre Correia and Mitchell Halverson, with the duo making a deal before Correia went on to take the title and the biggest share of the prize pool – $5,935 compared with Halverson’s $5,164.

Emelie Svenningsson was the woman who ran deepest, she took $3,193 for 3rd place, while Bernardo Da Silveira Dias ($2,151) and Nathan Mcilrath ($1,556) made the top five too. Sang Pierre Gomez ($1,223) was the last player to score a four-figure win for placing 6th, with Alastair Patrick ($988) completing the final table line-up.

Antonio Pedro (34th) just made it into the money and took a $361 min-cash for doing so, whereas Adrian Maniacco was left out in the cold for bubbling in 35th place.

The Saturday night Turbo event fared even better than its predecessor, with 294 sitting down to play the 6-Max side event. A prize pool of $44,100 was up for grabs and this time bounties were in play, giving plenty of opportunities for players to cut themselves a slice of it.

Teemu Vornanen, Eray Altunkemer, Anatoly Stolkovski, Angelos Nastos Megas, and Michał Woźniak did enough to reach the final table, with Benjamin Dobson bubbling a seat. Still, he took home $1,332 (including $486 in bounties), something that bubble boy Pedro Jorge would be envious of, after he exited in 48th place, and failing to make a profit with only $75 in bounty winnings.

The undoubted highlight of the weekend was the $10,300 Mike Sexton Classic, named in memory of the late, great Poker Hall of Famer.

The $10K event naturally attracted some serious poker talent and the stage was set once late registration closed, 125 entries contributing $1,287,500 to the prize pool. Star of the high roller circuit Daniel Dvoress went the distance. The Canadian scored $294,346 after defeating runner-up Aram Zobian ($200,307) heads up. 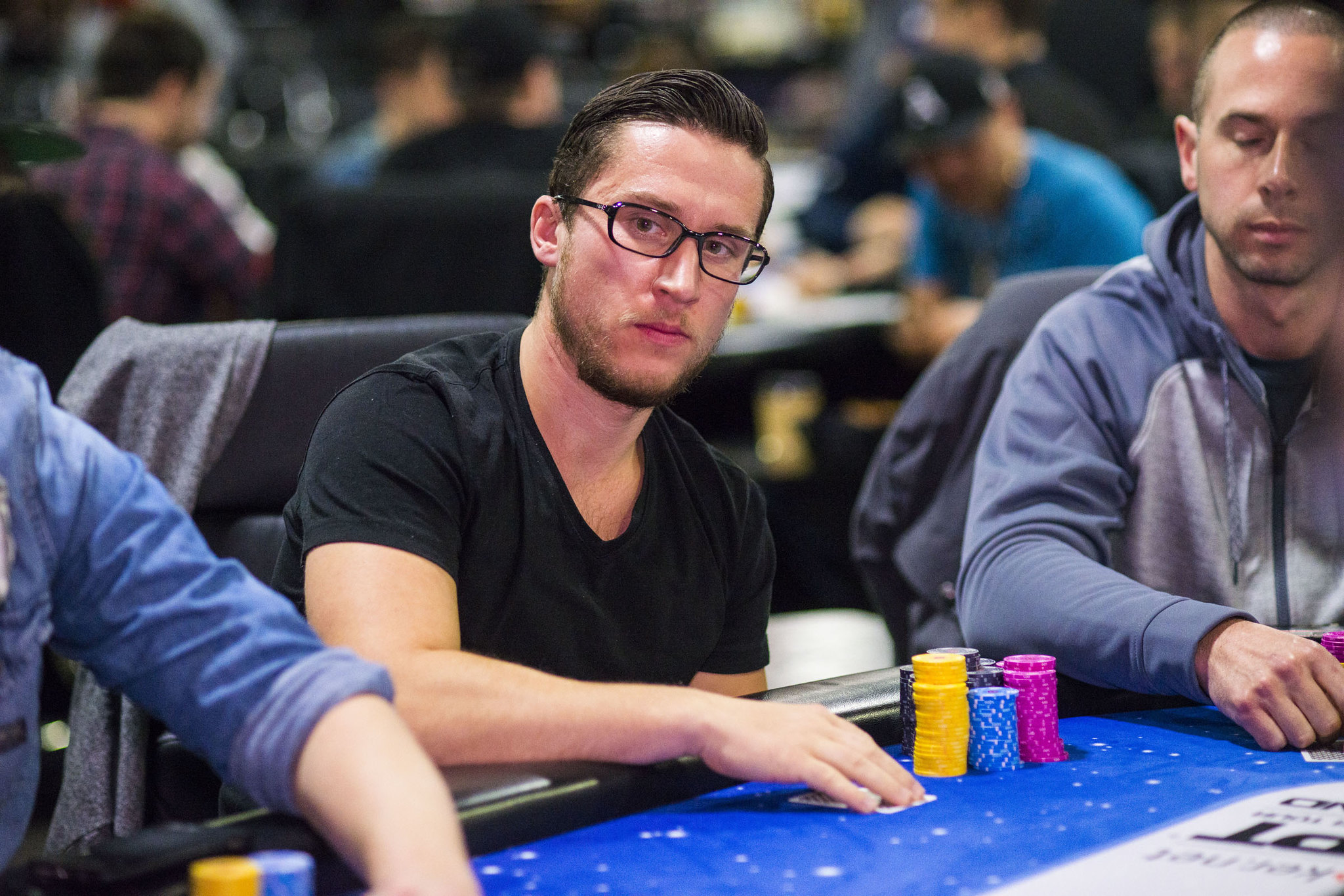 The final hand included its fair share of dramatics, with Dvoress raise-calling three-four suited preflop against Zobian’s 3-bet with pocket-queens. Dvoress called a flop c-bet with a flush draw, picked up a gutshot to add to his outs on the turn and called again. A five on the river completed the seven-high straight for Dvoress and Zobian three-barrelled all-in, with his opponents’ hand well and truly disguised.

That concluded the final day of the two-day event, which saw the top 20 progress from Day 1. Dvoress and Zobian weren’t the only ones to add a six-figure score to their accounts – Mike Watson, who won the $2,100 High Roller Turbo last week, added a third-place finish to his festival resume and put a further $140,396 in winnings into his pocket in the process.

With a star-studded field like this one, there are too many names to mention each one individually but the likes of Adrian Mateos (11th, $31,337), online juggernauts Niklas Åstedt (15th) and Ali Imsirovic (16th), WPT Online Championship winner Christian Jeppsson (17th), and partypoker’s Roberto Romanello (18th) collectively paint a pretty vivid picture of just how tough the field was. The 15th-20th places were all worth $21,887.

Re-winding back to Day 1 and the bubble bursting ended the first of the two-day event. Sergei Reixach was the last player to leave empty-handed when he busted in 21st place.

Last, but not least, was the High Roller Turbo. The final player to score a WPT Montreal Online title was Finland’s Thomas Fyrqvist. Heads up it came down to a duel between Fyrqvist and American pro Jake Schindler, with the latter banking $46,987 after no deal was agreed upon, leaving the Finn to collect the full $73,327 available for first place.

Roberto Romanello’s name was in the mix yet again, with the Welshman bubbling the final but scoring $8,948 for 8th place. Niklas Åstedt, another regular feature in the top results’ lists of the series, won the same amount for placing 9th.

David Yan (10th) and partypoker’s Ike Haxton (11th) won $7,487, the latter outlasting teammate Patrick Leonard (12th) and Guillaume Nolet (13th) and Eelis Pärssinen (14th), who all scored $6,209 for their min-cashes. Their success came at the expense of many other players, but the most notable of them was WPT Champion Ole Schemion’s elimination. The German couldn’t dodge the last hurdle and fell in 15th place on the bubble.

That rounds up yet another fantastic online series brought to you by WPT and partypoker. Coming up next is WPT Russia, which will be taking place at the beautiful Casino Sochi at the end of the month. Stay tuned for updates on that, right here in the WPT blog.