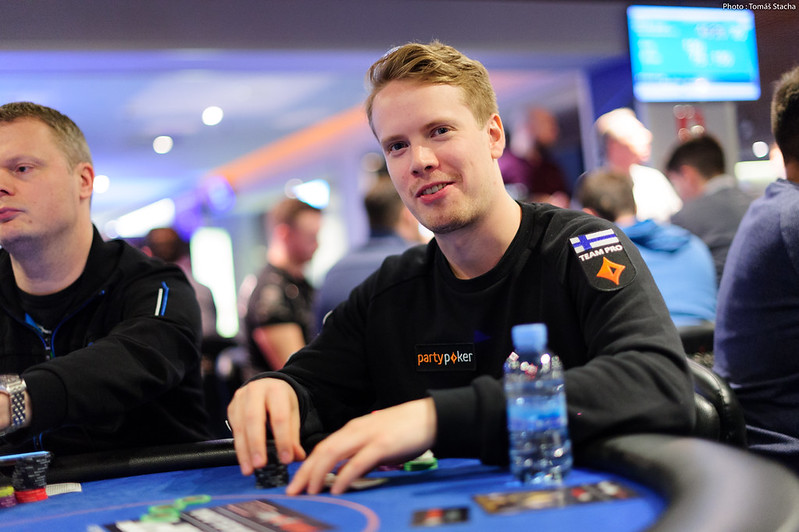 Hello everyone! It’s time to recap the past few months and have a look at what’s planned next.

It’s been a weird year so far for sure, as all the live tourneys have been canceled or moved to the online felt which was a nice move by partypoker. They brought real name tourneys online and I have to say that was huge and has gained a lot of interest.

I played both the Irish Open and the first-ever WPT Online Series’ without any success but I really enjoyed them despite that. However, the third series, the Poker Masters Online, I finally got my game going. I made a few final tables and ended up winning one $10k event for $250k. That’s the biggest score online I’ve ever had!

After the Poker Masters there was the Poker Masters PLO series which was the first-ever high stakes PLO series there’s been. Nice fields and nice tourneys left a good taste even though I didn’t manage to do too well. I made a few top-five spots but couldn’t close it out. The Main Event with a $51,000 buy-in was something special. I’m really looking forward to playing a tournament like that again.

The lack of live poker has definitely brought more players online in the cash games too and there’s been some nice $50/100 PLO action in the past months. I’ve also played some fastforward which has had nice leaderboards running for some additional value. The leaderboards have recently switched from weekly to daily which I see as a good change as it means more people have now a chance to fight for the top prizes.

Next, it’s time to take some time off from poker and focus on golf & tennis where some big bets are also involved.

However, it will be a short rest as the $100 million GTD WPT World Online Championships are coming soon…

I’m really looking forward to this next huge series after a short rest. The schedule of Championship events looks great and the PLO Championship Event tourneys especially got my attention. The $3,200 buy-in (Starting July 25) with a cool $1 million guaranteed prize pool is the one I’m most looking forward to. However, there are mini and micro versions with $300 and $30 buy-ins too which gives everyone a shot. These PLO tournaments are early in the series so I’ll be trying to make sure I’m sharp right from the start.

I’ve been asked many times what advice I would give to people playing PLO tourneys as they differ quite a lot from cash games. So, I’ve added a few tips here which I hope will help you guys to do well in these…

#1 Don’t overplay your AAxx hands. It often happens that people 3-bet weak AA-hands and go crazy post-flop. Remember that one pair is usually not that strong if stacks go in on the flop.

#2 The start of the tourney is more like a cash game and taking conscious risks to build a stack early on could be worth it in the later stages. This is especially true in re-entry events.

#3 When getting close to the money you have to be really careful with premium hands, more so than in Hold’em because you can’t go all-in pre-flop. Even some of the AA-hands should be folded in bubble spots since you’re only 2-1 favourite over random four cards. Remember chips lost are much more significant than chips won.

Hopefully, you’ll be able to pick up some tips for your game. See you at the tables!